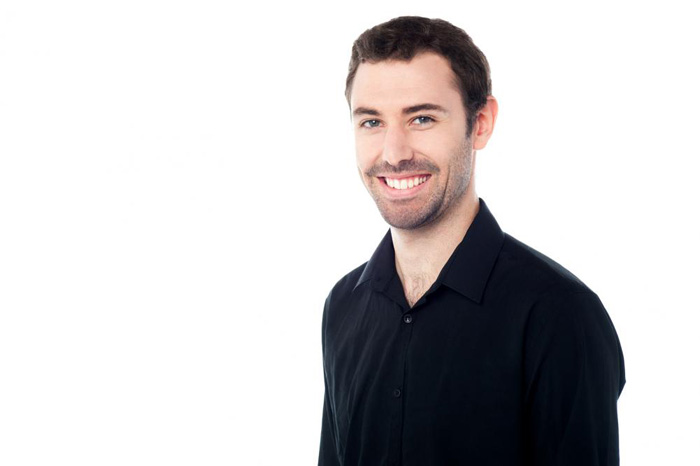 Bail bonds automatically generate a negative connotation in someone’s mind – “a lot of money that needs to be paid to get someone, who committed a crime, out of jail.” Basically, someone committed a crime but will go free until their trial as long as they pay x amount of money. But there are some pros to bail and bail bonds that are equally important (if not more important) to know:

Learn more about the bail bonds from Milpitas Bail Bond Store by calling 408-883-3907 to speak directly with a representative.