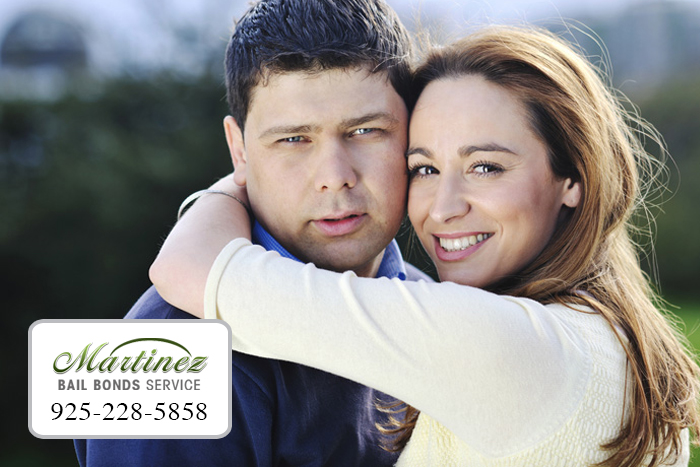 A judge will set bail for an arrested individual during his or her bail hearing. This is money that will be paid to the court so the arrested individual can be released from custody. By posting bail, the arrested individual promises to return and stand before a judge when ordered. At the close of the trial, if the defendant met all terms asked of him or her, the bail money will be returned – it’s essentially an incentive for them to follow court ordered obligations because if they fail to show up, the court keeps the money.

A bail bond is an alternative to paying bail in full. Because bail is very expensive, many arrested individuals cannot meet that money on their own so they will hire a bail bondsman for their professional assistance, who will front the bail money in the form of a bond on behalf of the arrested individual. This bond is only a percentage of the full bail amount. The procedure after is the same – the defendant must reappear in court when ordered so the bail bond can be returned at the end of the trial, otherwise the bond is kept by the court.

Many people use these two terms interchangeably and confuse them as synonyms for each other but now that you know the difference you can better determine your financial situation and whether or not you can pay for bail on your own. If you cannot, do not hesitate to contact Martinez Bail Bond Store at 925-228-5858. Do not be embarrassed or ashamed of the situation – we work with you in full confidentiality and plus, most people cannot afford bail on their own and they shouldn’t have to! We’re here to help in as many ways as we can, starting with helping you post bail. So, call us now!

Do not hesitate to call, consultations with a Martinez Bail Bond Store agent is free, so call now at 925-228-5858. 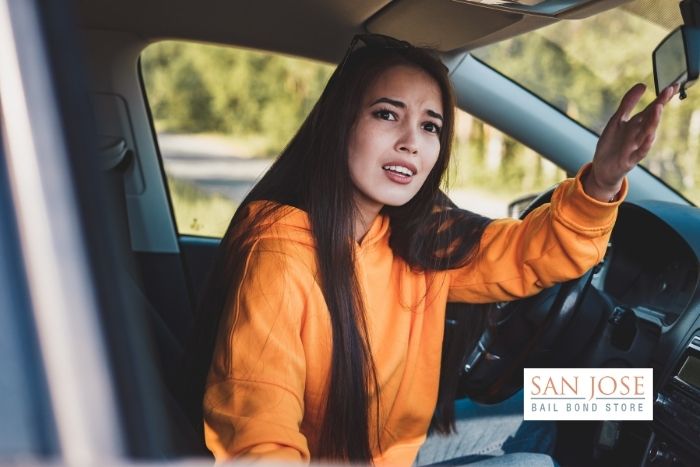 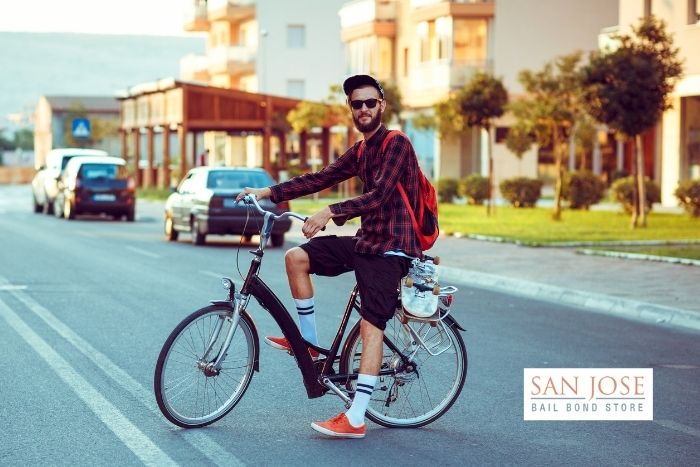 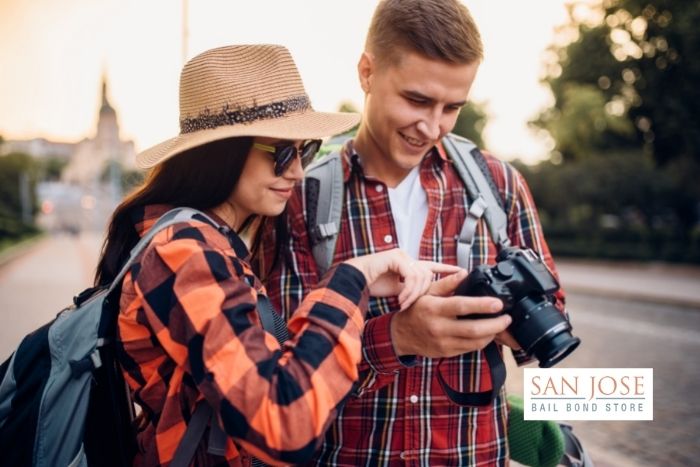 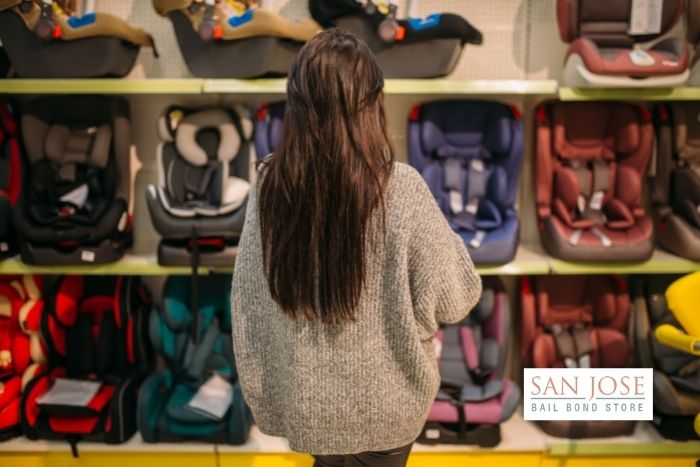