Milpitas Bail Bonds Will Guide You Through The Bail Process 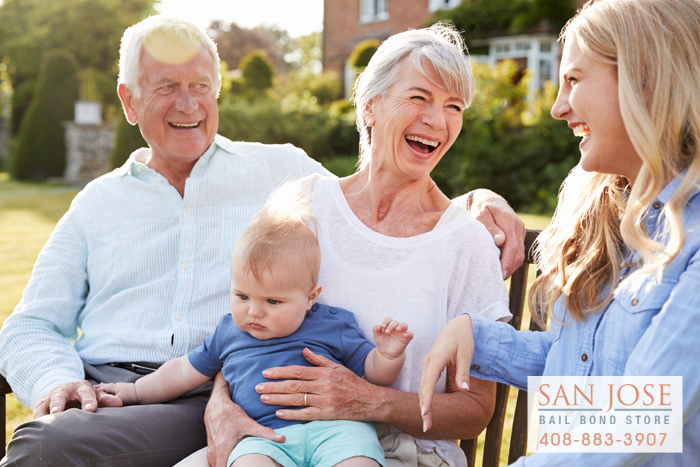 Bail is a kind of strange thing. Since you use it to secure your release from jail while your case winds its way through California’s slow and lengthy legal process, bail can be looked at as the price of your freedom. However, since you’re still required to make all official court appearances and could face prison time if you’re found guilty, you might only be buying your freedom for a short period of time. The judge will also place limits on what you can and can’t do while you’re out on bail so you’re really only using it to purchase a limited amount of freedom.

Since the issue of bail is so complicated, many people wonder exactly what is the purpose of California’s bail process?

Bail Lets You Keep Your Affairs in Order

The most important thing bail does is allow you to continue living your life while you wait for the conclusion of your case. The restrictions connected to bail depend on your background and the crime you’ve been charged with. While the judge might limit who you can hang out with, where you can go, and even what times of the day you’re allowed to leave your home, most judges usually set things up so you can easily meet with your lawyers, take care of your family, and continue to work.

California has a limited amount of jail cells. The more people the police arrest, the more people are forced to share a cell. Overcrowding can lead to serious problems, including difficulties in maintaining order and limiting the number of resources available. Bail helps solve the overcrowding problem. Bail allows police and jail employees to quickly rotate people both in and out of jail. Fewer inmates means fewer health, behavioral, and publicity problems.

Having someone incarcerated in jail is expensive. As long as you’re in jail, local taxpayers are financing you. Bail helps reduce the city/county’s expenses. While you’re out on bail, you’re responsible for paying for your own rent, transportation, and food. Every dollar you spend while you’re out on bail goes into the local economy. From the government’s viewpoint, bail makes good fiscal sense.

Bail Provides Incentive for you to Make Court Appearances

No one likes to go to court. At some point, someone realized that by telling people who have been charged with a crime that their bail money would be returned to them as long as they kept their court appearances, it drastically increased the number of people who made all their court dates.

If you or someone you love has been arrested and needs low-interest bail, contacting Milpitas Bail Bonds in Santa Clara County is your best course of action. In addition to providing fast and discrete service, we also have a number of programs in place to help you cover the bail. These programs include payment plans, bail discounts, and zero-down bail.

Other services we offer include:

When you come to San Jose Bail Bonds for bail assistance, you will get it at a cheap and affordable price. San Jose Bail Bonds is a family-owned and operated Bail Company. We take pride in being active members of the communities that we service. You have a friend on your side when you choose us. San Jose Bail Bonds never closes. We are open 24 hours 7 days a week to help you when you need it the most. Let our experienced Bail Agents guide you through the bail process. We think that you deserve the best service when facing a crisis.