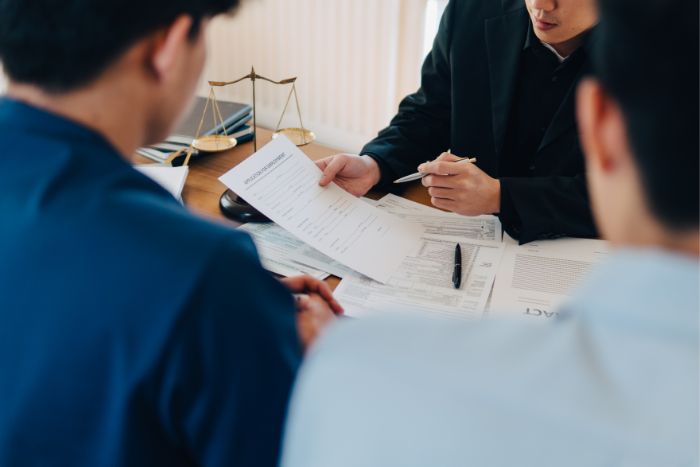 Let’s take a little history lesson, a rather important one. In grade school, we learn about the Constitution and Bill of Rights. These rights have protected the people for over 200 years and continue to do so, so it is imperative for the people to know their rights and know if and when they are being out of line, or if they are ever abused by another party. So, do you know all ten bills?

Now that you’ve freshened up your memory, you can take a more proactive take on your daily routine. You know what you are and are not allowed to do. If someone is infringing on your rights, speak up!

San Jose Bail Bonds is here to help protect some of these rights in the ways we can: bail. We produce bail bonds for people who have been recently arrested. Our bail bonds “replace” paying for 100% of the bail in cash. Instead, you’d pay only 10% of it to us, and we take care of the rest from there.  Give us a call with any questions, concerns, or need to get a bail bond for yourself or another person. 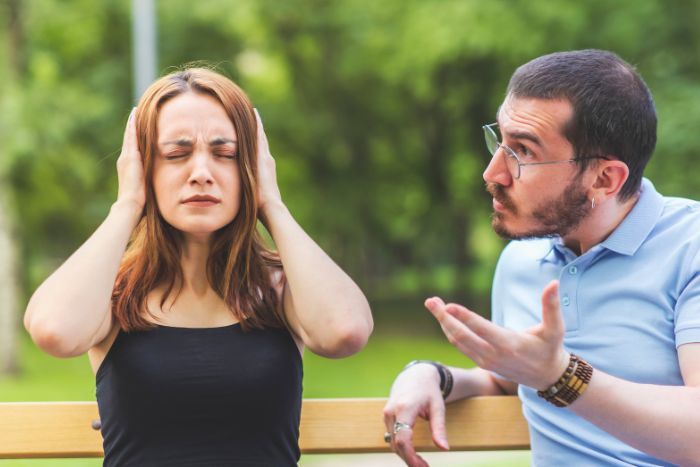 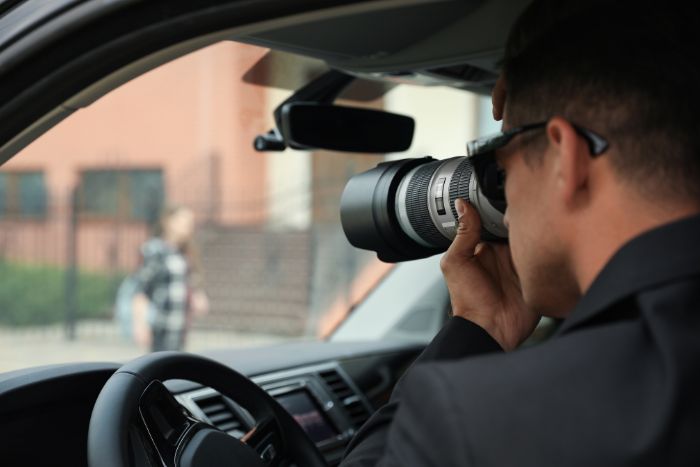 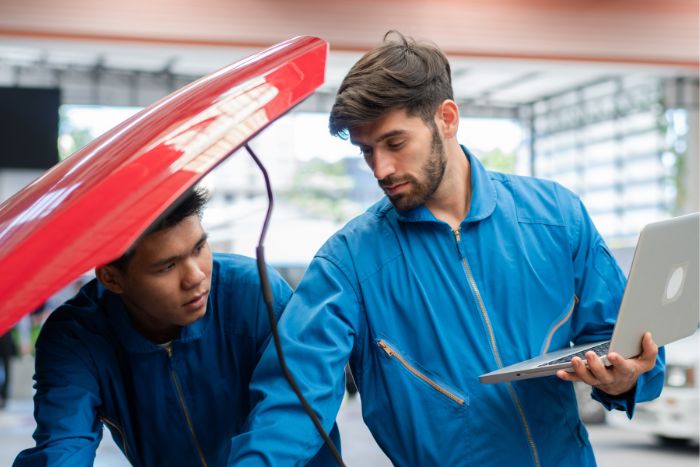 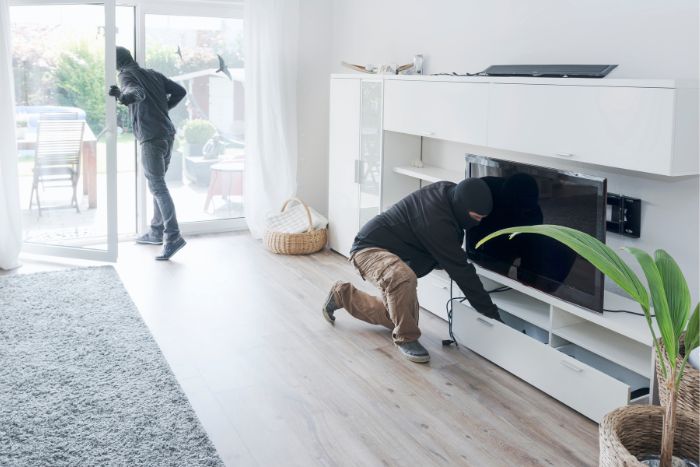