Saint Patrick’s Day is almost here, and people all over the country are making plans to go out and party. This green holiday is one of the biggest of the year when it comes to drinking. For the most part that isn’t much of a problem. However, there are some people out there who make all of the drinking a very big problem.

A few bad people is all it takes to completely ruin something, and that is exactly what people do when they drink and then drive. This is extremely dangerous and is a choice that not only affects the person driving, but everyone they pass on the road. All it takes is one slip up, and they can collide with another driver, a building, or a pedestrian. Then things get really bad.

Since Saint Patrick’s Day is a known drinking holiday, police officers will be out in force. They will make it their mission to ensure that everyone remains safe while they are having a good time. One of the ways that they do this is by setting up DUI checkpoints around heavily traveled areas. This way they can catch as many drunk drivers as possible before the person causes a devastating accident.

DUI checkpoints may look scary, but they are nothing to worry about so long as the driver of the vehicle hasn’t been drinking. In all likeliness, the checkpoint will be visible from a ways away thanks to the traffic congestion it will cause. The traffic is caused by police officers stopping and talking to every single driver that passes through the checkpoint.

The officers ask each driver a few simple questions, such as:

• Where are you going?

• Where are you coming from?

• Have you been drinking?

They will also ask to see the driver’s license and registration. If everything checks out, then the driver will be free to go on with their evening. However, if the officer suspects that the driver might be drunk, they will ask him or her to pull over to the side.

Once there, another officer will conduct a field sobriety test to determine if the driver is, in fact, drunk. if the driver fails the test, he or she will likely be held until they sober up, or until they can get someone sober to come pick them up.

When it comes to drinking and partying, the best way to get home is to find a ride. Pretty much everyone has at least one friend or family member that would rather get a call in the middle of the night from a drunk friend to come pick them up, rather than get a call from a police officer at the scene of an accident. Just call that person when the night is coming to an end, or establish a designated driver ahead of time.

If a person doesn’t want to bother their friends or family members, then they can always use the handy little device in their pocket. Smart phones have made it incredibly easy to find a ride no matter where a person is or what time it may be. A person can easily use their phone to hire a taxi, Lyft, or Uber to come pick them up.

Using either of these methods allows a person to party and relax. They do not have to worry about how they are going to get home, or if they might end up in an accident because they have a sober person driving them home. That makes things easier and safer for everyone. 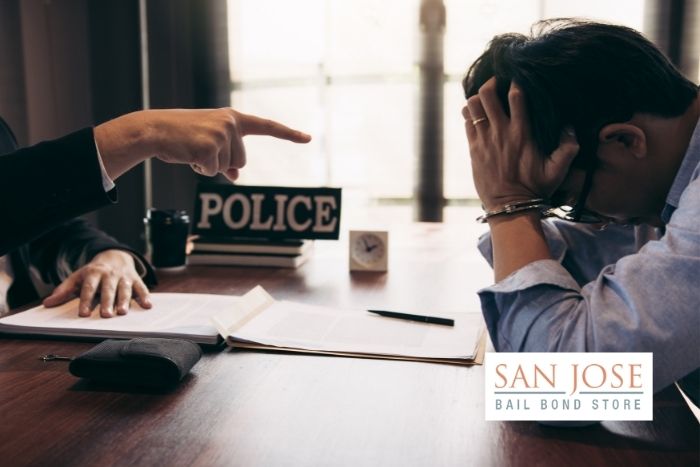 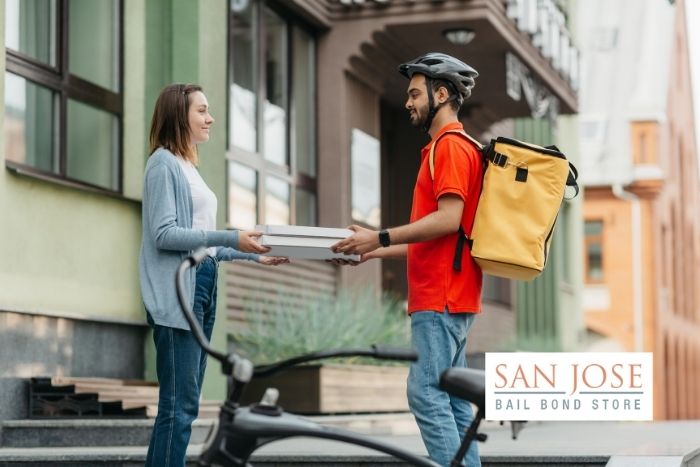 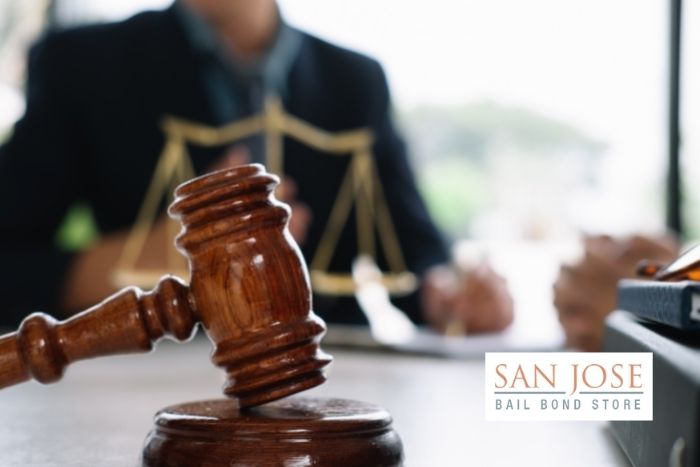 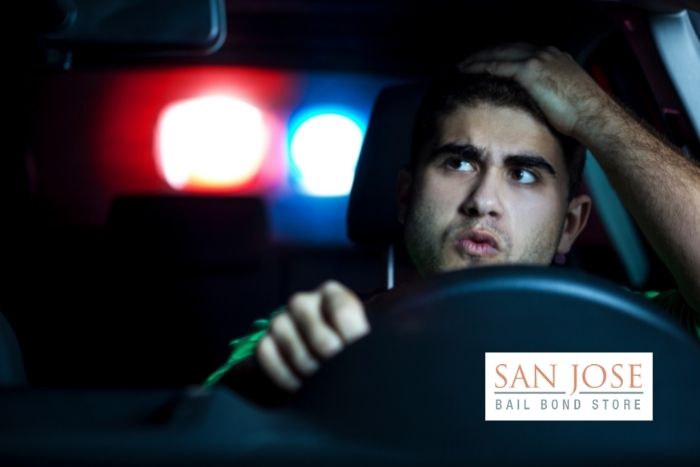