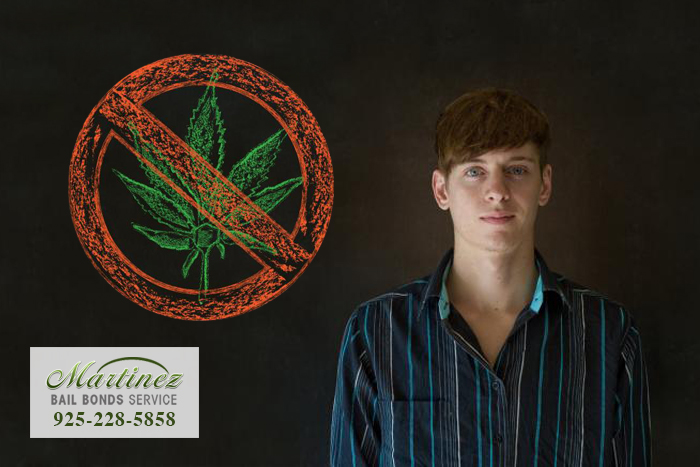 The most common punishments for DUI offenses are a fine, jail (or prison) time, or both. Many states will also impose some length of license suspension or require the use of an ignition interlock device, so that the defendant’s vehicle will not start without a clean breathalyzer sample. Specific penalties for DUI convictions vary by state, though all states impose some combination of the following to punish DUI convictions:

The following circumstances will increase the penalties that would normally apply to a DUI conviction. These include (but are not limited to):

Defendants who have prior DUI convictions probably can’t count on a mild sentence due to the absence of a mandatory minimum sentence in the statute, however. In all states, penalties increase for second and subsequent offenses, and in most states, that means mandatory minimum penalties for these subsequent violations. However, often there’s a “wash out” provision—a rule that effectively makes a prior DUI of a certain age go away for purposes of enhancing subsequent sentences. For example, a mandatory minimum may apply to a current conviction only if the prior conviction was incurred less than five, seven, or ten years ago. When a prior has washed out, the subsequent offense is treated as a first offense for punishment purposes.