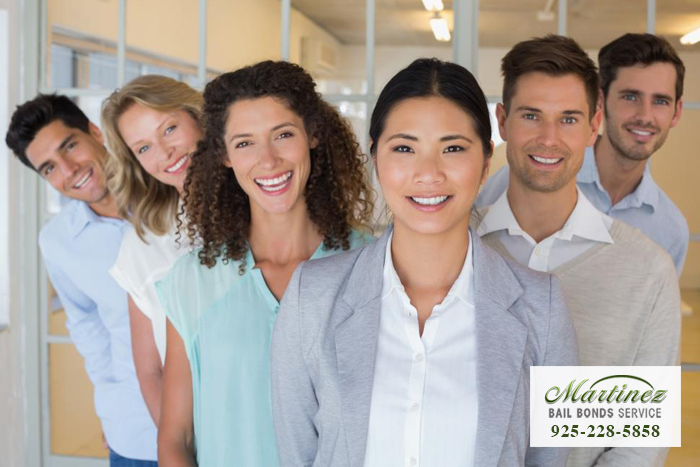 Most of the time, the law does not fail: those found guilty of crimes were actually guilty. Sometimes though, innocent people are found guilty and are thrown into prison, wrongfully. Now, there is a new team to focus on wrongful convictions.

This team will work when new evidence is brought to light, or mistakes and discrepancies are found. It’s awful when the truth comes out that a truly innocent person in prison has lost so many years of his or her life. This new team hopes to reverse these mistakes and end them as quickly as possible. The innocent are innocent until proven guilty, but they were never really guilty in the first place. They have always been innocent.

Martinez Bail Bond Store also upholds this “innocent until proven guilty” stance. While our work is done before the trial and thus before the innocent or guilty verdict is read, we do not discriminate or judge on a bias.

Anyone who is arrested and needs help with bail can and should contact Martinez Bail Bond Store at 925-228-5858.

We bail out anyone and everyone we can. Bail occurs before trial, meaning once we get you out, you have this time and opportunity at home to create a strong case for yourself so that hopefully, if you really are innocent, you don’t have to worry about conviction made on an error. 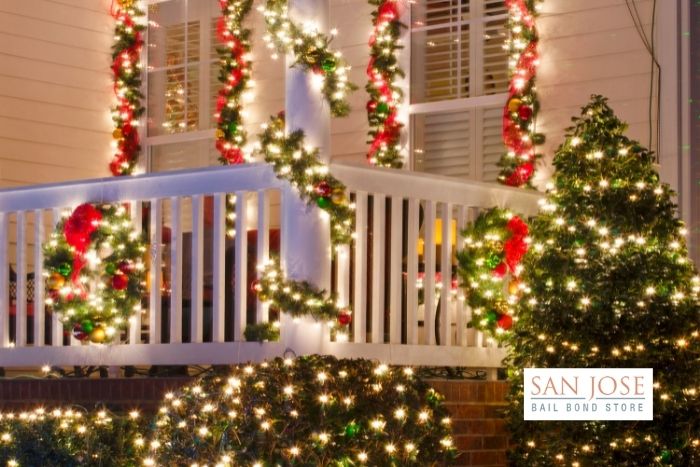 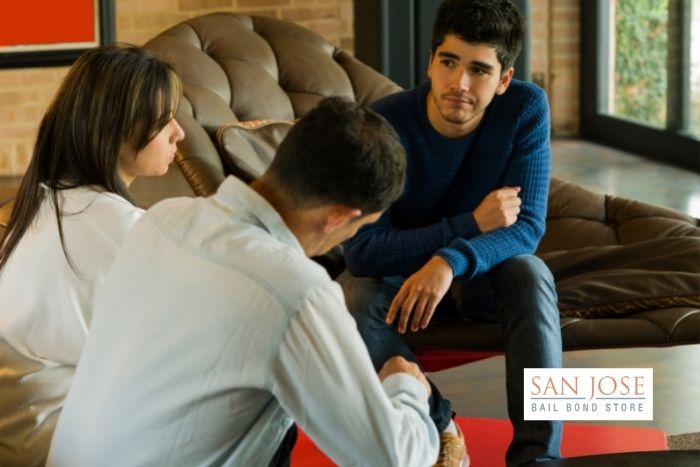 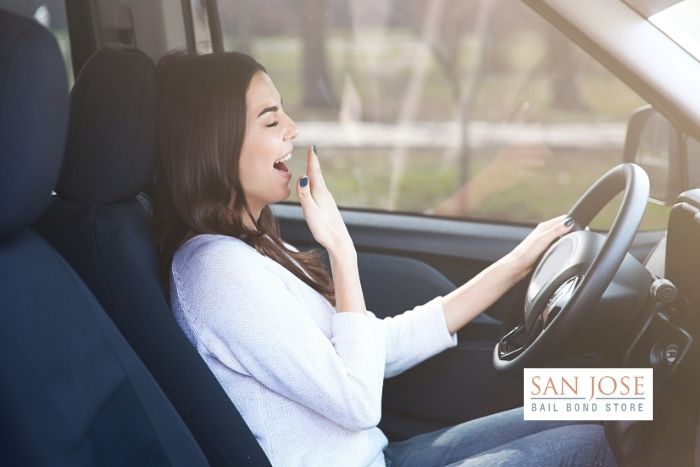 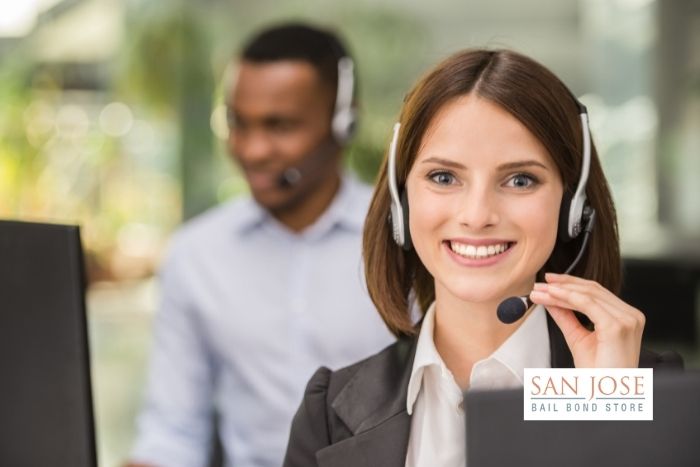 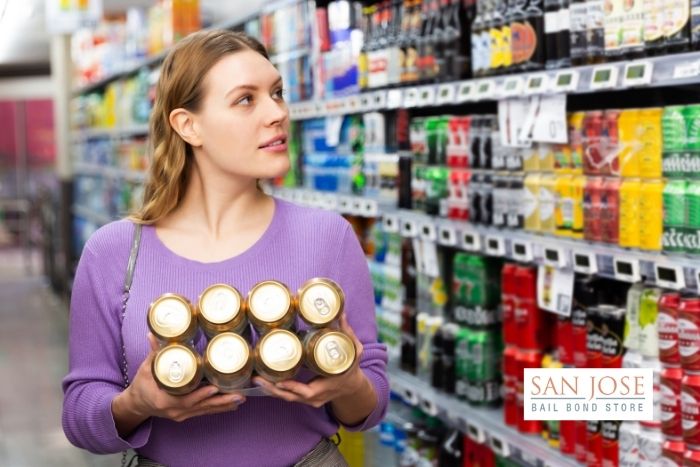