San Jose Bail Bonds is always available to help people who were recently arrested or people who have a loved one who was recently arrested. We post bail bonds to get the arrested person out of jail until they need to appear in court again. As soon as you know you need us, don’t hesitate to ask for our help! The faster we can process the paperwork, the faster the arrestee will be jail-free. 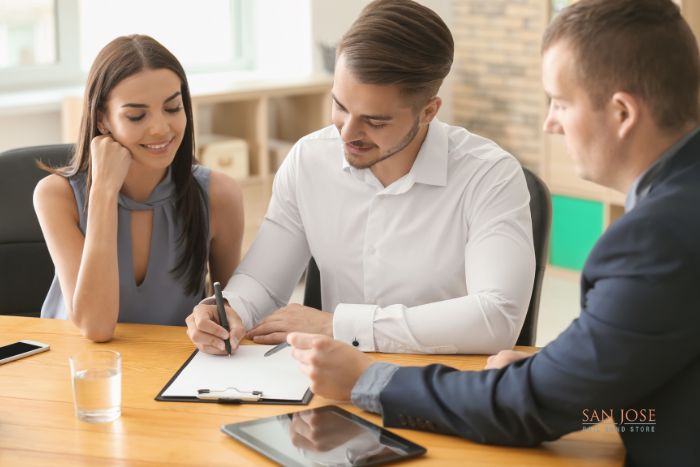 Enjoy High-Quality Service When You Use San Jose Bail Bonds

San Jose Bail Bonds have been in business for almost three decades. Over the years we’ve established a reputation for being discrete, providing excellent customer service, and always being available. Our services are second to none, and we are proud to be California’s top bail bondsman.

Our free, 24/7 consultations aren’t limited to individuals who have been arrested. We’re also happy to talk to the loved ones who are trying to figure out how they can help. We’re ready and willing to explain the rights and responsibilities of co-signers.

Reasons San Jose Bail Bonds should be your very first call after you’ve been arrested include: 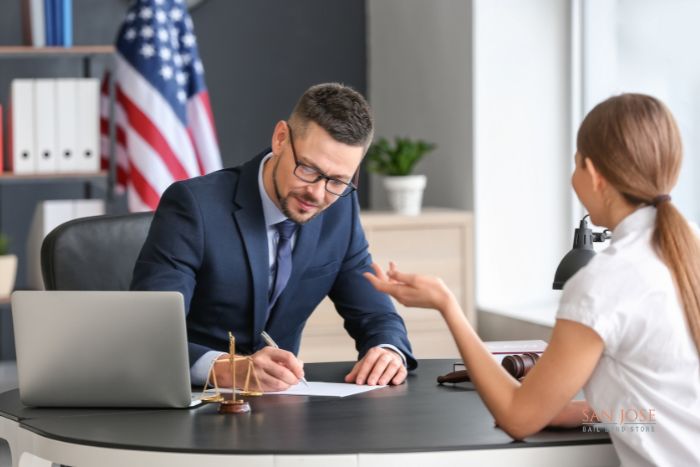 The Difference Between Bail and Bail Bond

We have noticed that there is some confusion about what bail is as opposed to a bail bond.

Bail is “the temporary release of a prisoner in exchange for security given for the prisoner’s appearance at a later hearing.”


In some cases, the amount is pre-set and determined by the charges you face. In other cases, a judge looks at the details surrounding your arrest and decides an appropriate bail amount.

What is a Bail Bond

A bail bond is “an agreement by a criminal defendant to appear for trial or pay a sum of money set by the court. The bail bond is cosigned by a bail bondsman, who charges the defendant a fee in return for guaranteeing the payment.”

The big difference is the part about the bail bondsman and the amount of money you get back after the case.

When you post the bail yourself, you pay the entire amount, but you also get the entire amount back once your case has been concluded. It doesn’t matter if you’re found innocent of the charges or if you’re convicted, you’ll still get 100% of the bail back. Many use that money to cover some of their court fees.

When you opt to use a bail bond, you pay the bail bonds agency a fee, usually 10% of the set bail price. You will not get this money back after the case. Depending on your circumstances, you may also be required to put up an asset as collateral and/or have a co-signer.

The reason so many opt for a bail bond is that they are unable to come up with the entire amount for their bail. Paying the 10% fee is quite reasonable since it means they’re free to spend time with their loved ones, plan their defense, and continue to work as opposed to sitting in a jail cell.