Identity theft is a serious problem that shows no signs of going away. The FTC reported that identity theft increased by a staggering 45% in 2020. Javelin Strategy announced that in 2021, identity theft was responsible for the loss of approximately 56 billion dollars in the United States. With so many Californians feeling the impact […]

Every parent who has an infant knows that they’re supposed to have a car seat installed in their vehicle. They …
Read More

Learning How to Be Aware of Your Surroundings

In this day and age, you can’t afford to not be aware of your surroundings. It doesn’t matter if you’re …
Read More 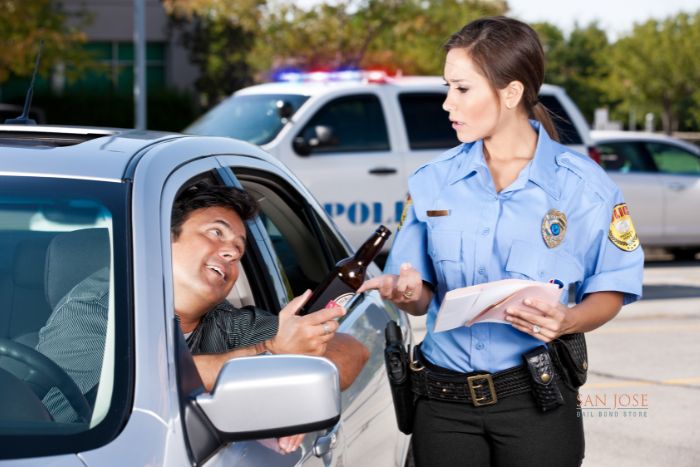 Drunk Driving in a Borrowed Car

Drunk driving is always bad, but getting caught driving while under the influence of alcohol while using a friend’s car, …
Read More