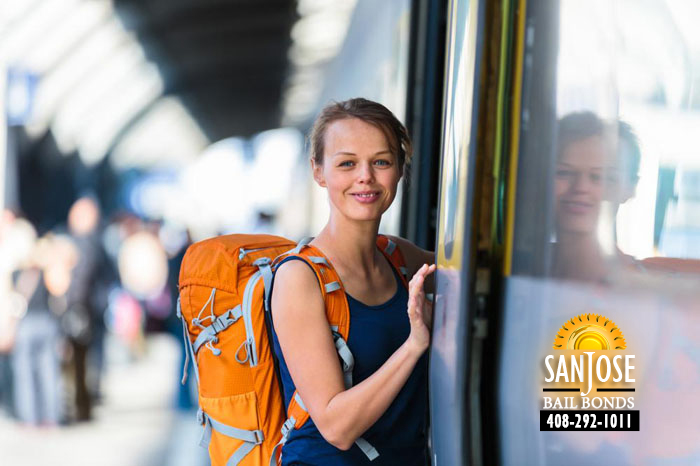 Re-calculating your spending is the first step to planning how you can afford the bail bond. When your tax refund comes in, plan on using this money towards the bail bond as well. This extra money will help you either catch up on your payments, or get ahead. Ideally you should not allow yourself to fall behind on bail bond payments (and rely on a tax return to catch you up) because you never know when the court will decide to revoke the bail bond. The court and the bail bond company expects their payments on time. By falling behind, they can cancel the bail bond and the defendant will have to be put back into custody. Plus, there could very well be more expensive consequences too. Consultations are free and Saratoga Bail Bond Store is available 24/7 so your questions will be answered promptly.

If you still have questions pertaining to paying for bail bonds, contact Sunnyvale Bail Bond Store today at 408-292-1101. 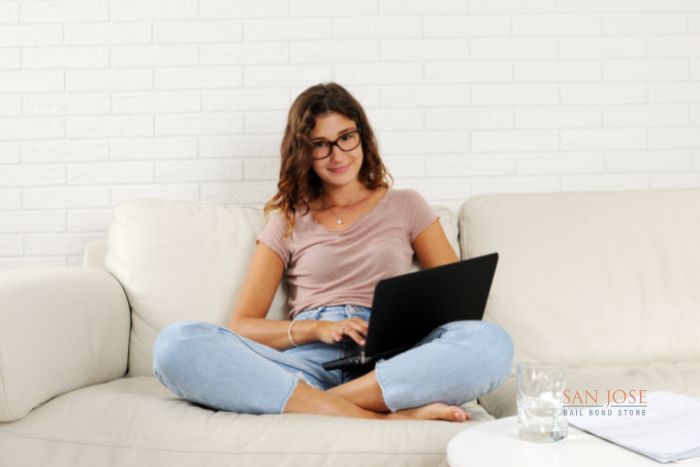