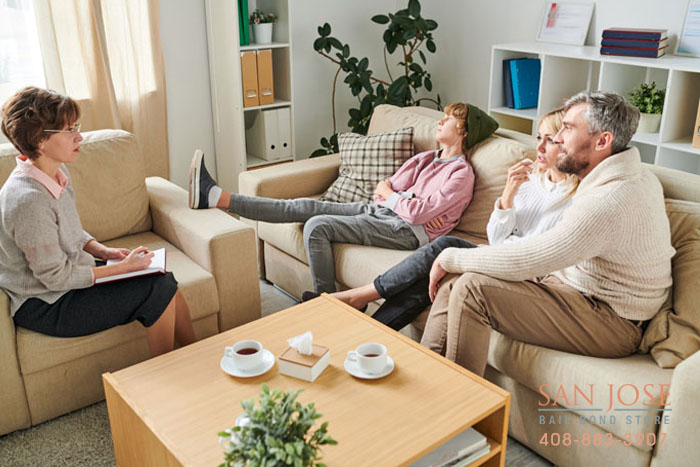 What Are Red Flag Laws?

As gun violence seems to continue to rise, many people are looking for protections and answers. Lawmakers are constantly busying themselves with new ways and ideas to combat the issue. One way of doing that is through a red flag law.

For those unaware, a red flag law allows family members, friends, co-workers, or law enforcement officers to file a petition against a person of unstable or at-risk behavior. When this happens, the authorities will confiscate any firearms that the person may have. The idea is that this will get the guns out of the hands of someone who might use them to hurt him/herself, or others.

Red Flags across the US and in California

Only a few states in the US have red flag laws. These states include:

California passed its red flag law in 2014 after a shooting involving a mentally unstable man occurred.

These types of laws were initially enacted more as a way of preventing suicides rather than mass shootings. In recent years, these laws have been used more and more to prevent mass shootings.

Basically, if someone close to a person is worried about the person’s mental health, or they feel like they are seeing red flags, they can go to local law enforcement with the problems. From there, they can request that the person’s firearms be removed before they are able to hurt themselves or someone else. If the court agrees with the person who brought forward their concerns, then they will have the guns confiscated and hopefully save lives.

The length of the confiscation varies from case to case much in the same way the length of a restraining order can be varied.

Without these types of laws, the only way to get a person’s guns away from them would be to have them committed to a psychiatric institution. Only then could the guns be confiscated.

Naturally, as with any idea, particularly those related to gun control, there is some opposition to these types of laws. People are afraid that this sort of thing can become a bit of a witch hunt. When it comes to matters as serious as this, there is a fear that officers will prefer to follow the mentality of being safer rather than sorry. After all, it is better for them to act and possibly keep people safe rather than not act and have someone get hurt.

Unfortunately, this could lead to people having their firearms confiscated without them ever intending to hurt themselves or others based off the words of someone else. This kind of thing could easily become abused if not careful. This is why there needs to be a good system in place to ensure that the guns being confiscated actually needed to be confiscated.

Other people claim that this kind of law infringes on their Second Amendment rights. However, when the issue is brought to court, it is typically determined that the law does not infringe on a person’s rights due to the fact that it does not restrict the rights of law-abiding, responsible citizens. After all, the law is only meant to take guns away from people who are at risk of being unstable.

Despite the controversy surrounding this law, and any kind of gun control, there are definitely times where this law has come in handy. There was an incident in 2018 at a San Diego car dealership where employees grew concerned about one of their own. It occurred shortly after the Las Vegas mass shooting in 2017. One of the employees began to talk about how impressed he was with the shooter and how he’d like to do a similar thing. He even stated that if he was ever fired, he’d kill all of his coworkers.

Naturally, this worried many of the coworkers who reported this to the police. The police responded, and with all of the witnesses, they were able to get permission to confiscate the man’s guns.

In states where these kinds of laws have been around for longer periods of time, studies have noticed declines in gun violence, particularly suicides, which account for roughly 60% of all gun deaths in the US.

If a person is ever worried for their safety, or the safety of someone they know, they should report the issue to the local authorities. Thanks to California’s red flag law, the person’s guns may be confiscated if they are deemed unsafe.