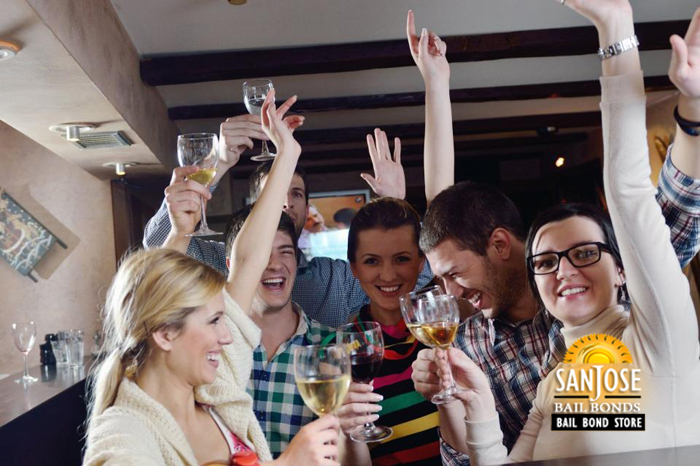 The end of the year is rapidly approaching and everyone is getting ready. One of the big, spectacular ways that people celebrate the end of the year and the arrival of the next one is with fireworks displays. With today’s technology, a person can watch displays from all over the world.

For some people, seeing fireworks displays on television is good enough. However, there are people out there who would rather set off fireworks on their own. Unfortunately doing that sort of thing here in California is usually illegal for everyday people. In addition, there are other forms of celebration that can get a person into trouble.

Most violations for fireworks result in misdemeanor charges for the person. This means that they face:

However, in some instances, a person will face felony charges which come with:

Firing into the Sky

Another type of celebration that is definitely illegal is celebratory gunfire. California Penal Code (PC) 246.3 makes it a crime to negligently fire a firearm. This means that a person cannot willfully fire a gun in a grossly negligent manner that could result in someone’s injury or death. A perfect example of this is firing a gun into the air in celebration.

The laws of physics state that whatever goes up, must come down, and this holds true for bullets. Bullets fired into the air can come back down with deadly force. If they were to hit someone, they could severely hurt or kill someone.

This law is a wobbler offense here in California, which means it can either be charged as a misdemeanor or a felony. How it is charged depends on the facts of the case and the person’s criminal record. As a misdemeanor, a person faces:

As a felony, a person faces:

Have a Safe and Fun New Year’s Eve

Celebrating New Year’s Eve is supposed to be fun. No one wants the fun to be ruined because someone got hurt or got arrested. That is exactly what can happen if someone sets off a firework or fires a gun into the sky. Something can very easily go wrong and someone can wind up getting severely hurt.

This is why the state has enacted laws against this kind of behavior. California doesn’t want just anyone setting off fireworks that could hurt someone or start a wildfire. The state also doesn’t want anyone recklessly firing a gun off whenever they want. If a person is caught doing either of these things, even in celebration of the new year, they will face legal consequences.

If a person thinks someone has fired a gun, or even fireworks, near them on New Year’s Eve, they should report the incident to local law enforcement. After all, it is better to be safe rather than sorry.

When it comes to celebrating the end of the year with things like fireworks, it is best to leave things to the professionals. People should go to a local show or watch one of the many worldwide celebrations on TV or the internet.