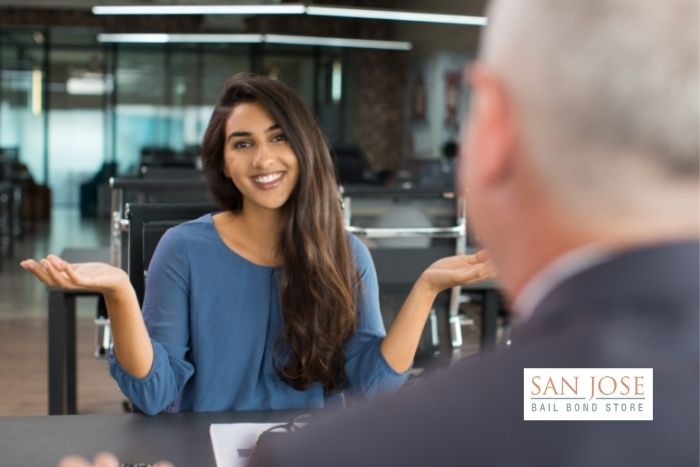 Bail is a great part of the American judicial system. Paying bail means you don’t have to stay in jail while you wait for the legal system to handle your case, a process that takes an incredibly long time. Since you can spend this time with your family and continue earning a living, you are less likely to take a poor plea agreement or to plead guilty to a crime you didn’t commit just so you can get out of jail.

While most people know about bail, few actually understand how it works. One of the questions we’re frequently asked is what happens to a bail bond if the charges against you are dropped.

There are several reasons the charges in your case may be dropped. These reasons include that the person who filed the charges has changed their mind or that as the prosecution started working on your case, they realized that they simply didn’t have enough evidence to put a solid case together.

If you paid for your own bail also known as cash bail, once the charges are dropped you’ll get the entire amount you paid back. If you contacted San Jose Bail Bonds and arranged for a bail bond from us, you won’t get any money back. The ten percent we collected when you first approached us about a bail bond is the fee we collect for helping you out of jail.

The good news is that once the charges are dropped, you don’t have to worry about your bail. San Jose Bail Bonds works with the court to get the bail money back and handles all the paperwork. You’re free to put the entire matter behind you and focus on your future.

Not having to deal with any of the hassles of having to get the bail back after the charges have been dropped is just one of the reasons you should consider San Jose Bail Bonds when you find yourself in need of bail in California.

Additional reasons to turn to San Jose Bail bonds include:

Every single person who contacts us is entitled to a consultation with one of our experienced bail bond experts. The expert will patiently answer each and every question you have and explain the terms of our bail bond contract. The consultation is free. 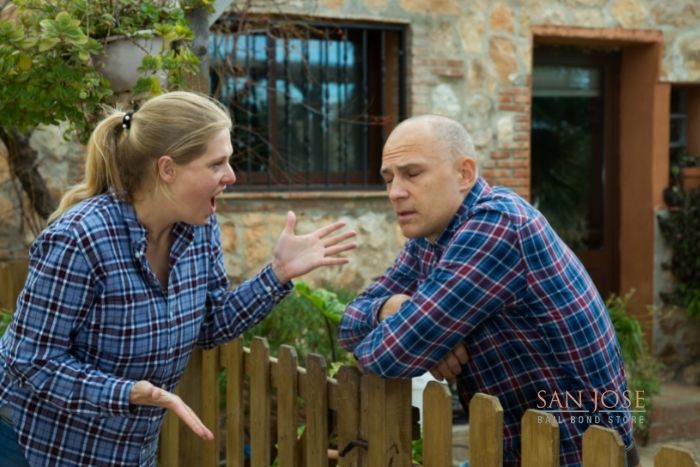 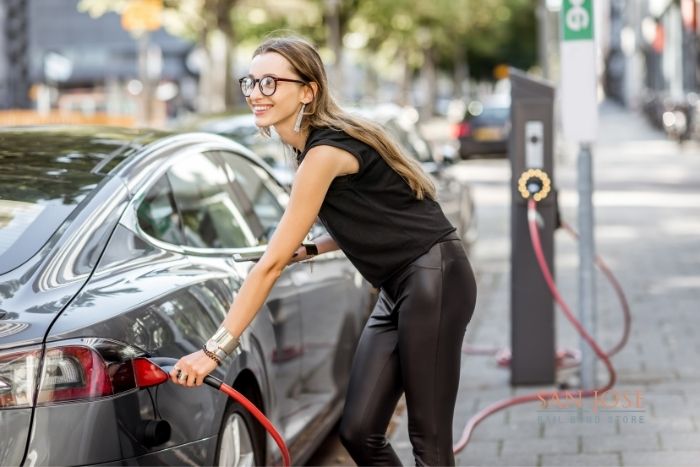 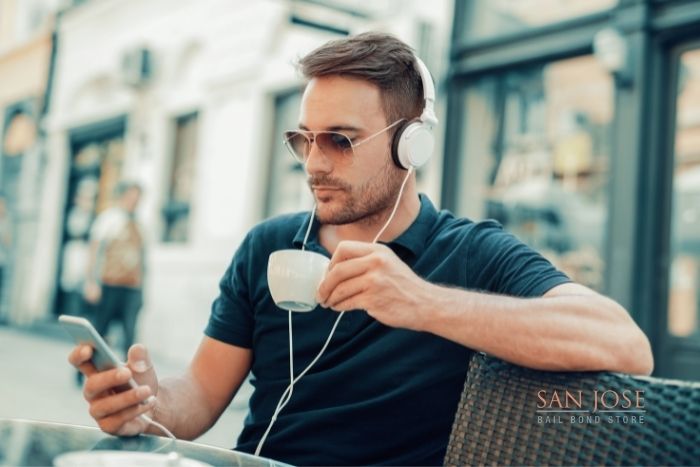 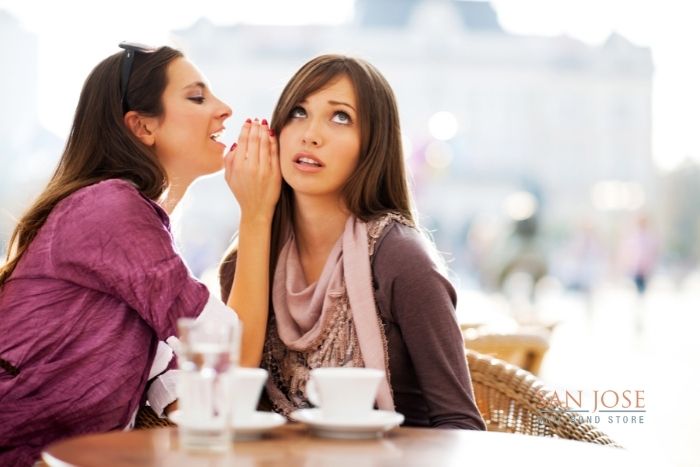 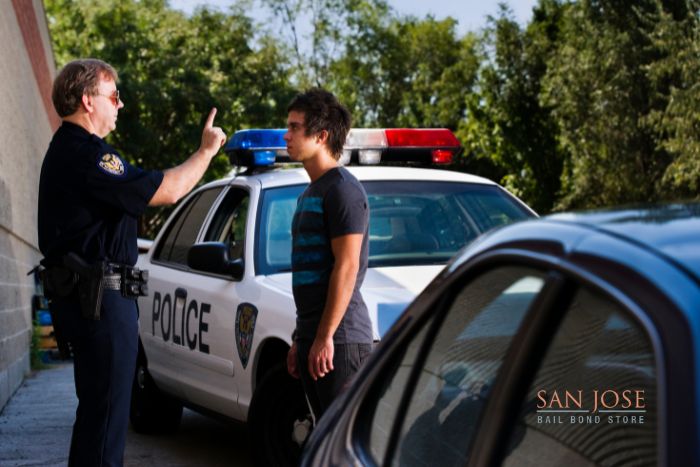