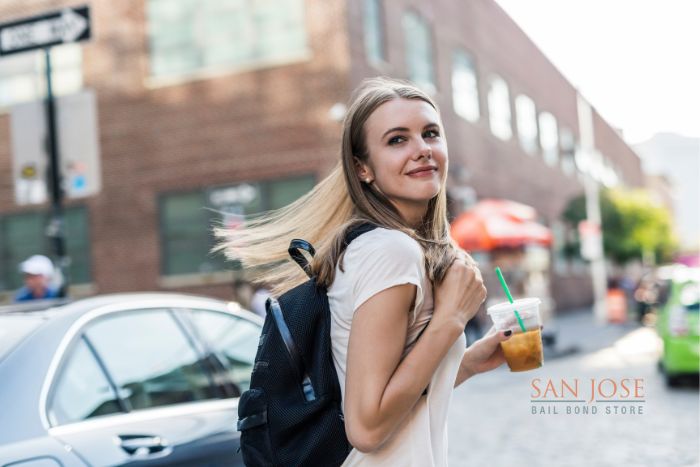 All of us have heard the term jaywalking, but few of us can say exactly what it is. According to the Legal Dictionary, the exact definition of jaywalking is the act of crossing a roadway when it is unlawful to do so. This includes crossing between intersections, as well as crossing at a crosswalk equipped with a signal, without waiting for the proper indication that it is safe to do so.

The law states that you’re not allowed to walk, “between adjacent intersections controlled by traffic control signal devices or by police officers, pedestrians shall not cross the roadway at any place except in a crosswalk.”

Even though jaywalking in California is illegal, the good news is that it’s an infraction, not a misdemeanor or felony. Not only won’t it go on a permanent criminal record that can negatively impact your ability to find housing or secure a job, but it also means you don’t have to worry about going to jail. The jaywalking incident will be no worse than getting pulled over for a minor driving mistake.

The bad news is that there are some substantial fines connected to jaywalking in California. Right off the bat, your jaywalking ticket will cost you $196 but there will also be administrative fees, processing fees, and other charges added to the ticket until it’s a substantial amount.

It is also worth noting that if you’re caught jaywalking, the police officer who witnessed the incident will ruin your record. If you have any bench warrants, they’ll have no choice but to arrest you.

The big concern everyone has regarding jaywalking is that someone could get hurt. If you’re deciding to jaywalk results in an accident, you’ll likely have to defend yourself in a civil case.

All of us have heard the term jaywalking, but few of us can say exactly what it is. According to …
Read More 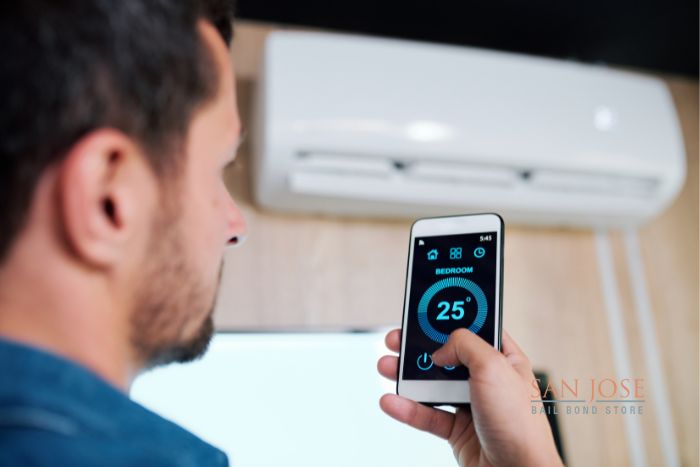 Since May, various people have expressed concern that the power grid won’t be able to provide enough electricity to meet …
Read More 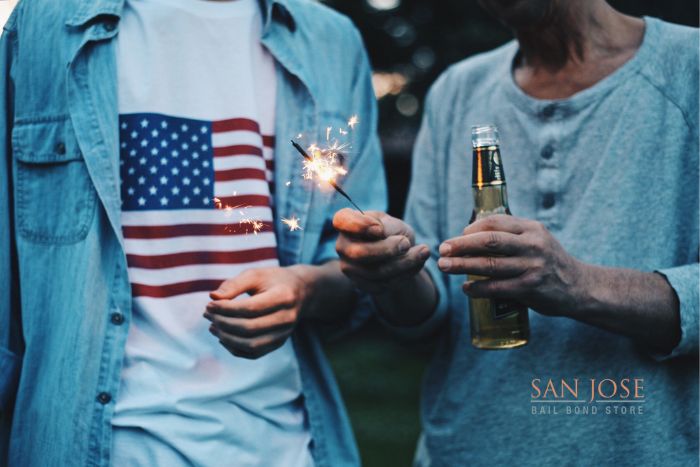 Drunk Driving in California Over the Fourth of July

The Fourth of July is one of those holidays when everyone likes to cut loose and really relax. Most of …
Read More 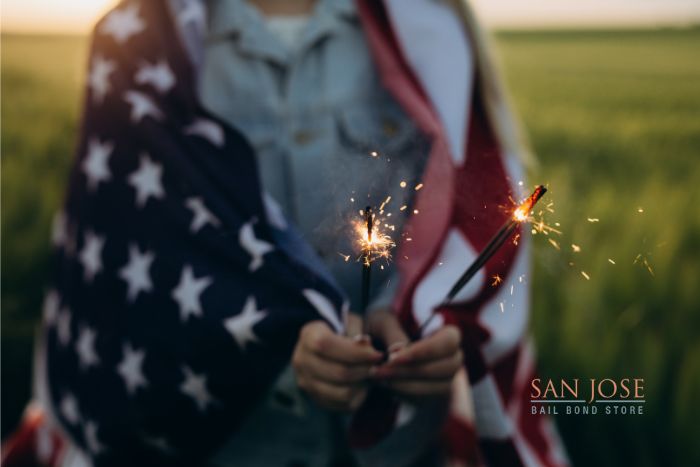 Selling Fireworks to a Minor in California

California lawmakers aren’t thrilled about fireworks and have created laws to restrict their use. The reason such tight fireworks laws …
Read More 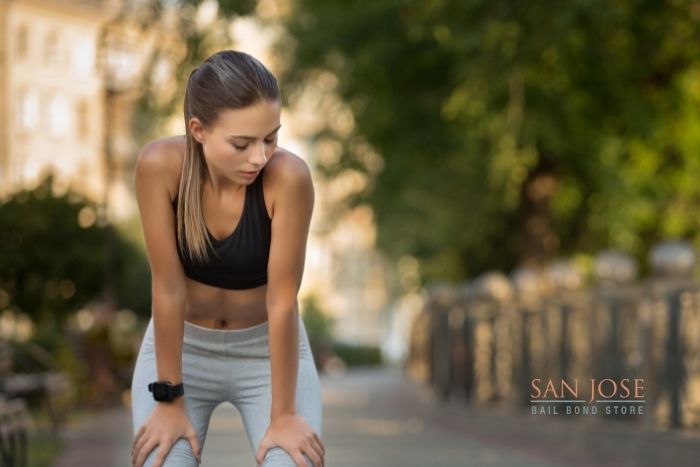 The longer, warmer days inspire all of us to spend more time outdoors. The problem is that the California summer …
Read More