Laws That Minors Can Break but Adults Cannot 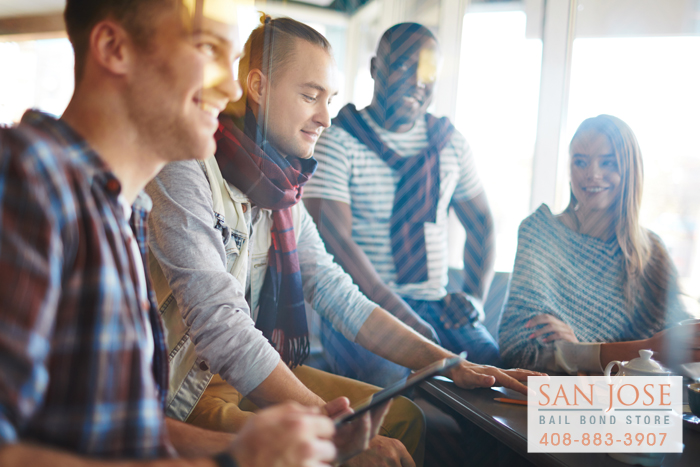 Everyone knows what crimes are and what would happen if they were to commit one. This is just something that people learn over time. However, there is something about laws and crimes that people know, without ever really considering. What a lot of adults may not consider, is that there are somethings they can do without fear of breaking a law, while a minor would face legal trouble for doing the same.

What Are Status Offenses?

According to the law, there are plenty of things out there that adults can do, but minors cannot. This leads to an interesting section of the law where things are considered illegal, but only for minors. This means these acts can’t be crimes, because adults can do them pretty much any time they want. This is why the term status offense exists.

It is easy to see how these kinds of things affect minors, but aren’t a big deal for adults. Most adults don’t have to worry about skipping school or following their parents’ rules anymore

Why Status Offenses Are a Big Deal

When people began to look closer at status offenses, they noticed the alarming trend that minors who committed status offenses were more likely to commit more delinquent acts in the future. This has led to many states, including California, to adopt programs and strategies aimed at achieving the following:

This is one of the many reasons why, when minors get into trouble they receive lighter penalties. The goal of punishing a minor after committing a crime is to teach them that their behavior was wrong and that they don’t want to commit that type of behavior again.

This is just a small sample of what a minor can face when charged with a status offense, and some of these consequences are more common than others.

It’s a bit of an odd thought to realize that minors can get into trouble for doing things that some adults do daily without having to worry about breaking a law. However, many of these status offenses make sense. Kids should be in school, furthering their education so that they have a better chance once they reach adulthood. It wouldn’t make sense for many of these things to be made into crimes for everyone, which is why they are status offenses that only apply to minors.