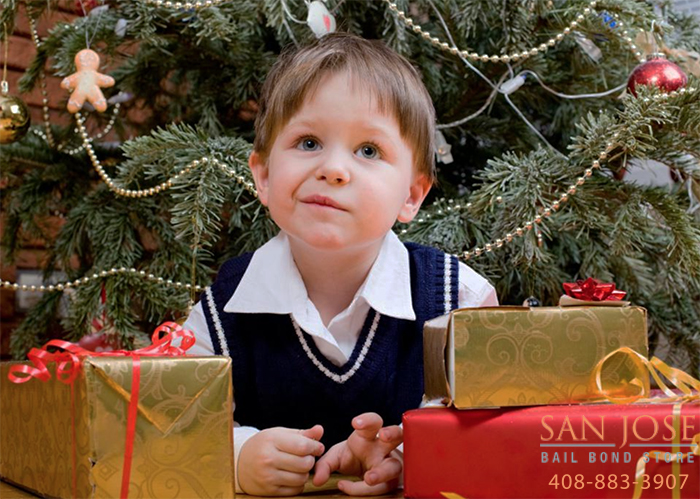 While most people are pretty cheery during the holiday season, some people can become a bit Grinch-y as the season progresses. This seems to have been the case in a recent bit of bad publicity for a branch of one popular shipping company.

A lot of children out there love to send letters to Santa Claus at the North Pole as Christmas approaches. For the kids, it is a large part of the fun and magic of the holiday season. However, some adults appear to find this annoying, as evidence by a recent tweet from the UPS Store. The tweet read as follows:

“If your child addresses a letter to the North Pole, you can leave it with us. We do shredding.”

This “Bah! Humbug!” kind of tweet received quite a bit of backlash online. With many people questioning who hurt the person who posted the tweet. After all, the thought of shredding a child’s letter to Santa Claus is pretty dark. The tweet has since been deleted from the account.

What do you think of tweet? Was it just a bit of good natured fun, or did someone cross the line? Let us know what you think in the comments down below.