What Are Your Rights When You’re Pulled Over? 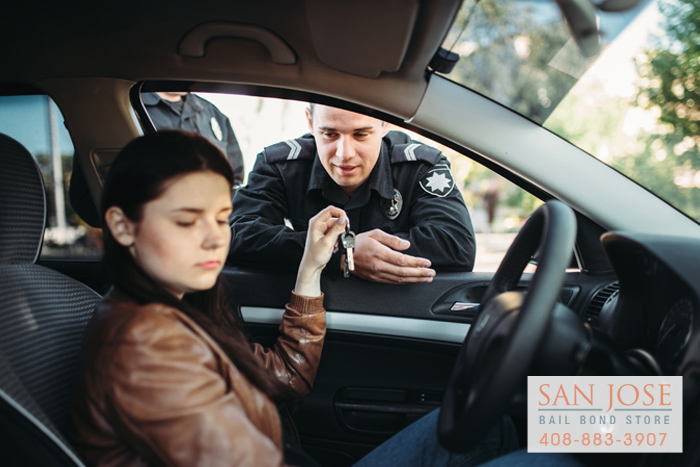 What Are Your Rights When You’re Pulled Over?

A whole lot of things can happen while a person is driving. One thing that most drivers would prefer to avoid is getting pulled over. Unfortunately, sometimes things happen, and the driver makes a mistake. Sometimes, as far as the driver knows, they didn’t do anything wrong but find themselves getting pulled over anyways.

When a person gets pulled over, it is important for them to remember that they do have rights. These rights help protect a person from an officer who might be abusing their power. If a person’s rights are violated, they can take the matter to court.

Passenger Rights During the Stop

When someone has been pulled over by the police, they have two primary rights:

The first right is pretty well known thanks to the Miranda Rights, but many people are not fully aware that a person does not have to be arrested for it to come into effect. Even when a person is being stopped by a police officer for a traffic violation, they have the right to remain silent. If a person chooses to do this, they should inform the officer that they are choosing to remain silent. It is also a good idea for the person to give the officer their name.

The 4th Amendment to the Constitution protects everyone from unreasonable searches and seizures. This means that a police officer cannot search a person, their vehicle, or even their phone without good reason. If an officer suspects that a person has a weapon on them, or contraband such as drugs, then they can search the person and their vehicle. However, officers do need a warrant to search a person’s phone, and they cannot delete anything off of the device.

Both of these rights apply to passengers as well. Passengers can even have an additional right of being able to leave, since it is the driver who got pulled over. However, they need to ask the officer if they are free to go. If they are given permission to leave, they can.

Passenger Rights After the Stop

After a person has been stopped, they have the following rights:

If a person feels that their rights were violated during a traffic stop, they should write down as much information as they can. This means writing down the officer’s badge number, and their patrol car number. They should also write down which agency they are from. Was the officer with the police, a sheriff, or California Highway Patrol (CHP)? If there were witnesses, try to get their contact information. If there were any injuries, the person should take photographs of those injuries. Lastly, the person should file a written complaint with the department’s internal affairs.

If the person is still concerned with how they were treated, they can take the matter to court.

No driver ever wants to get pulled over while, but sometimes things happen. If a driver is pulled over, they need to remember that they do have rights. They can exercise those rights without fear of repercussion. If an officer does infringe on a driver’s rights, that driver can take the matter to court and seek compensation that way.

Just as important as knowing your rights, is knowing how to pullover when a law enforcement officer stops them. If you want to know more about how to properly pullover and behave during a traffic stop, click here.

What do you think about your rights when being pulled over? Have they ever been violated? Let us know what you think in the comments down below.