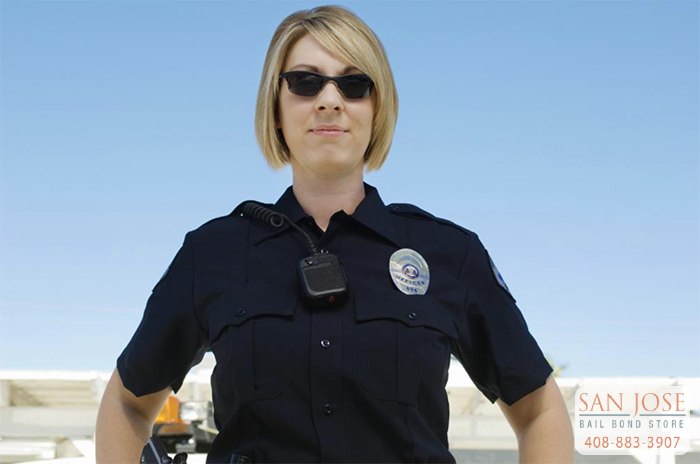 There is no denying that a rift has formed between the general public and law enforcement officers. There was always a bit of distance between the two groups, which is largely due to the fact that no one wants to get a ticket for something that they feel is harmless. However, thanks to a few bad eggs within the police force, things went from mild to severe very quickly.

Nowadays, unfortunately, there are a lot of people out there who are afraid of police officers. This can be for any number of reasons, and is a shame, because, more often than not, police officers are good people. The problem is, we only ever hear about the worst case scenarios that occur because one officer wasn’t as good as they claimed to be. We never hear about the thousands upon thousands of police interactions that go smoothly every single day.

A perfect example of a good police interaction comes from the state of Virginia. A recent viral video of South Hill Police Corporal C.B. Fleming emerged on social media and helping to show that there are good officers out there. The video depicts Officer Fleming interacting with kids at an apartment complex.

This past Valentine’s Day, Officer Fleming responded to a report of a gas leak at the apartment complex. After he determined that the area was safe, he talked to one of the residents, Iesha Roper-Boswell. Roper-Boswell informer Fleming that her daughter, niece and some of the other kids living in the apartments were afraid.

Once Officer Fleming deemed the area safe, he stayed and played with some the kids for a little while before heading out once again. He drew some art and played with some dolls. Fleming, who is a 15 year veteran in the South Hill Police Department stated: “When I got into this job, I knew there was something different, other than just writing tickets and being the bad person all of the time. I figured if I could be that bright spot in someone’s day, then that’s all that mattered.”

Roper-Boswell, who recorded the viral scene, said “I captured the moment, not because I thought it would go viral, but it was amazing that my niece didn’t break out into tears.” She went on to say, when asked about Officer Fleming, “He’s awesome. That’s the only word you can use to describe C.B. It’s just amazing, the bond he has with the children.”

When a local new station met with Officer Fleming at the apartment complex to conduct an interview, the neighborhood children swarmed the officer, excited to see him once again.

The Small Acts of Compassion Count the Most

This is just the latest case of an officer doing their very best to protect and serve their community. These kind of instances are great because they show kids, and by extent, their parents, that officers aren’t people that should be feared. They are, after all, supposed to protect people.

While this isn’t a very rare occurrence, stories like this do pop up in the news from time to time, they are still a bit widespread. While many officers are very busy, just taking a few minutes to interact with the community can make all of the difference. Simple acts like this can help remind everyone that there are good police officers out there who are doing everything that they can to protect and serve.